The Golem took a step forward. His head reached up to the
second-story windows. His body was as large as the houses. Calmly,
he moved through the frenzied crowd. He lifted up men and beasts
as if they were wisps of straw and used his fists to destroy anything
that blocked his way. Paralyzed with fear, some people did not try to
run away but closed their eyes, waiting for death. Others ran as fast
as they could. All around him, men and animals rushed around like
insects. The Golem flattened them with his hand. Some people tried
to fight him, but the arrows launched at the Golem slid down his
body like thin rivulets of water. Spears barely pierced the clay before
falling to the ground. Soon, the terrified attackers drew back, realizing
they could neither kill nor wound the Golem. He was indestructible.
The Golem turned and walked toward the Maharal, who had not
budged. With his eyes cast down, he was waiting for the creature.
Together, they went through the Paryska Gate while, one after
another, the Jews came out of their homes through the barricaded
windows and doors.
A long and joyful cry arose, “Golem! Golem”
But the Golem’s face showed no emotion; he had a strange look
that made those who came near him uneasy...


This retelling of an ancient Jewish legend will capture a new audience with its powerful illustrations and timeless text.
The legend of the Golem dates back to the 1500s when the Jews of Prague were being viciously persecuted. Their spiritual leader, Rabbi Loew, also known as The Maharal of Prague, created a formidable creature out of clay whose mission it was to protect the Jews of the city. This beautiful picture book with its lyrical text and evocative illustrations, retells the story of the Golem through the eyes of a young boy, Frantz. Despite warnings to never enter the attic in the synagogue, Frantz climbs up. There, he is transported back to the time when the Golem was created, and eventually destroyed. A blend of mysticism, the supernatural, and even romance makes this a haunting picture book for children ages 8 to 12.

“Beautifully written with poetic language and a sense of horror and wonder.”

“Quarello’s atmospheric, shaded pencil drawings (some in color) depict Prague as both a realistic and magical place, and convey the tale’s eerie mood.”

“A sweet, heart-warming story that was surprisingly moving.”

“Readers who enjoy gothic creepiness will be drawn in.”

“The story of the Golem, alongside the spectacular art by Italian award-winning artist Maurizio A. C. Quarello, serves its purpose of offering young readers a glimpse into the centuries-old Jewish folklore.”

“Raises intriguing and unanswered questions about fate and love, faith and identity.” 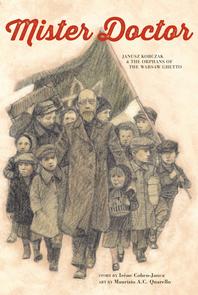 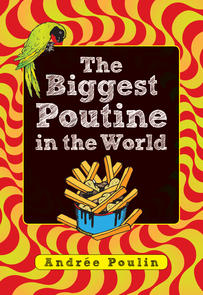 The Biggest Poutine in the World 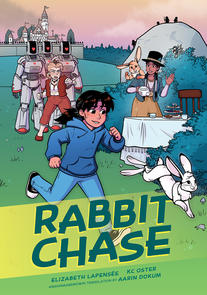 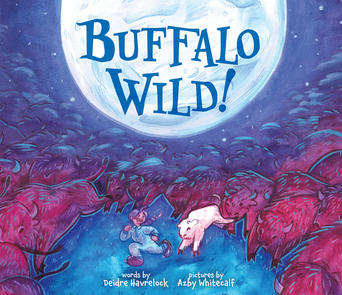 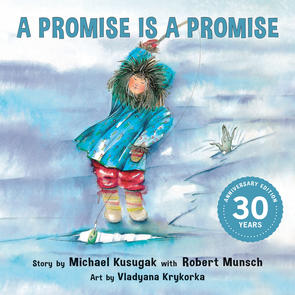 A Promise Is a Promise