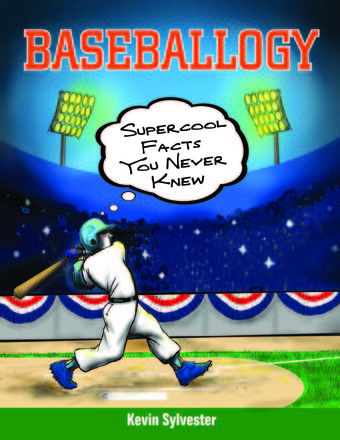 The most unusual baseball facts you’ll ever find!

Referred to as “America’s National Pastime,” and “The Greatest Sport on Earth,” baseball has captured the hearts and imaginations of millions of people.

Behind the game lies a wealth of science, folklore, mathematics, psychology—and a very colorful past. Whether they are die-hard fans or casual spectators, readers will be captivated by this collection of fascinating, little-known facts. For example did you know that the yarn in a single baseball is long enough to reach from the street to the top of the Empire State Building or that in the old days playoff tickets were sold for people to stand in the outfield: fans might move to help the home team but not budge an inch for opposing players.

With lots of humorous, colorful illustrations, charts, and graphs, Baseballogy explores such diverse topics as the materials used to make the balls (including fish eyes, once used for the core!), freak injuries (one player was stabbed by a bat!), and the chances of making it to “the show” (1 in about 14,000 baseball playing kids will get to the big leagues).

For real baseball aficionados, there’s a section on the physics of hitting the ball, a look at some long-standing records they might not have known about, and explanations of the numbers on baseball cards, play-by-plays, and even the players’ shirts. A Baseball Trivia Quiz at the end of the book lets kids test their knowledge with questions like, “What does OPS mean?” and “What are the seven ways a hitter can make it to home base?”

“You cannot go wrong with this book.”

“This super-fun book is packed full of information presented in a light-hearted format that is sure to engage young readers.”

“A hit for sports enthusiasts and STEM collections alike.”

“Baseball fans will welcome this relevant, well-done title, and the whimsical graphics will broaden the audience.”

“Will give young baseball enthusiasts hours of entertainment.”

Other Books By Kevin Sylvester 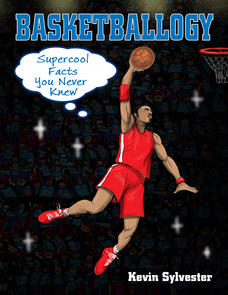 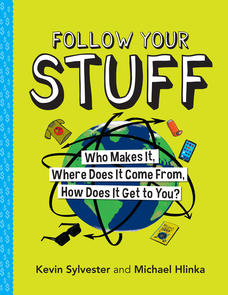 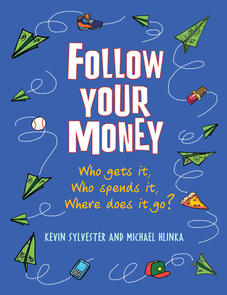 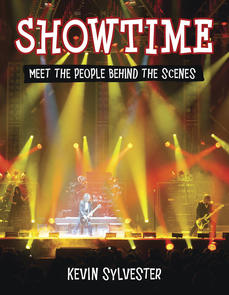 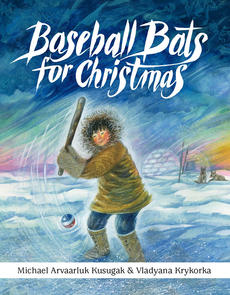 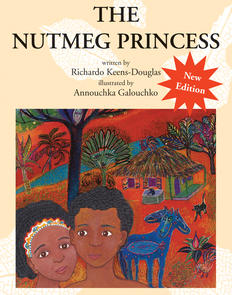 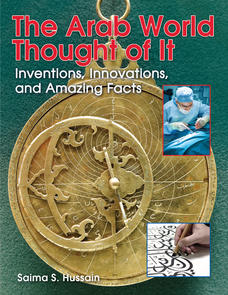 The Arab World Thought of It 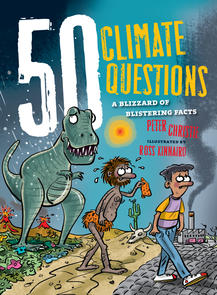 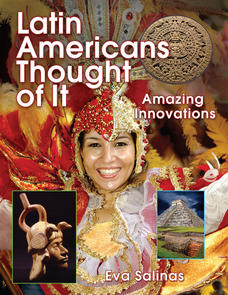 Latin Americans Thought of It 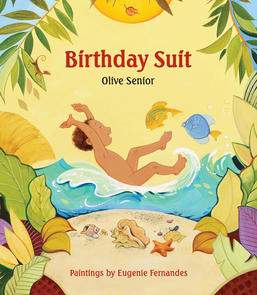 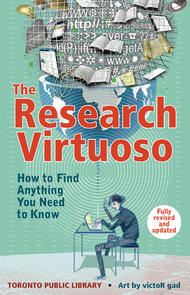