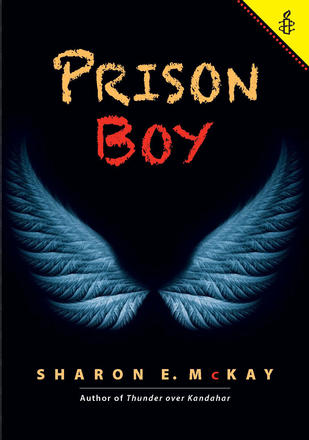 A heart-wrenching tale of selfless love and the powerful desire to survive.

In an unnamed country, when little Kai is brought to the orphanage run by Bell, a fearsome Englishwoman whose dedication to her charges is unflinching, an older child, Pax, immediately takes him under his wing. It soon becomes apparent that Kai is a brilliant child, and given the right circumstances, could go on to achieve great things.

Penniless and living amidst political strife and constant uncertainty, the children are nonetheless taken care of  and protected—until Bell dies and they are left on their own. Pax is determined to keep Kai safe, and to make sure he gets the education he deserves. But life on the streets is tough—and dangerous.

In a desperate attempt to make enough money to keep Kai in school, Pax agrees to work for a shady character known only as Mister. Mister sends Pax on a “special” mission—carry a very heavy box to a pre-arranged location, and wait. At the very last minute, Pax realizes that the box contains a bomb, which explodes, killing and maiming hundreds of people.

Pax and Kai escape the deadly explosion, only to be arrested soon after and charged with terrorism. What follows is a descent into the hellish prison where brutal guards stop at nothing to make Pax talk.

This haunting novel brings home the tragic situation in which children in over 40 countries are tortured with impunity. But it also speaks to the strength of love in the most dire situations.

“A powerful, challenging, and courageous book.”

“With her starkly vivid prose, gripping scenes, and affecting characters, McKay is a master storyteller.”

“McKay always does a wonderful job of writing about human rights and injustice where children are involved.”

“Another gut-wrenching tale from McKay.”

“A strong choice for those seeking something meaty for middle schoolers . . . A great conversation starter.” 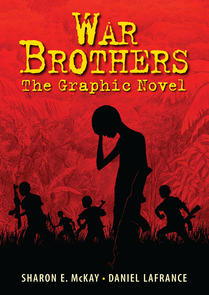 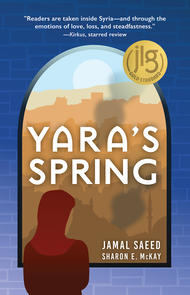 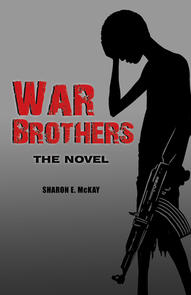 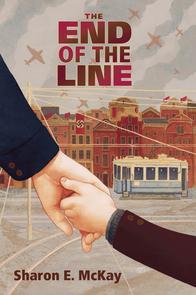 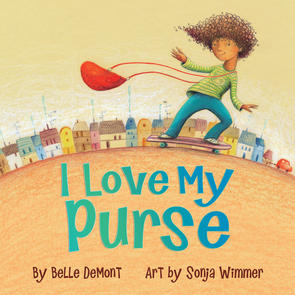 I Love My Purse 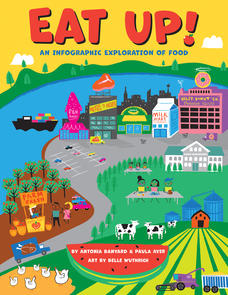 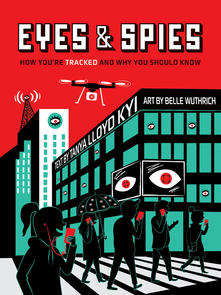 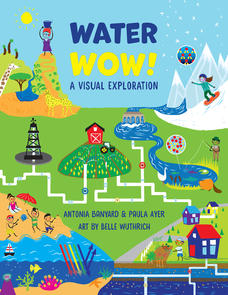 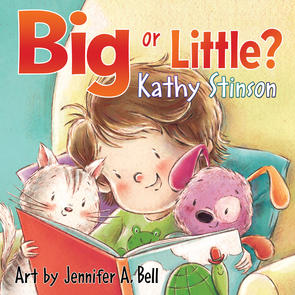