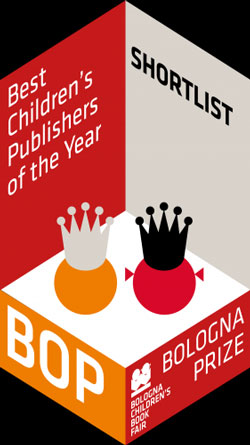 This will be the independent press’s second nomination for the prestigious prize since the awards were initiated in 2013, and Annick’s Director, Rick Wilks, says “the creators and staff at Annick are thrilled to receive this recognition.”

“Annick’s goal, to foster a love of reading by developing strong stories that resonate, stimulate the imagination and encourage critical thinking remain as important to us today as they did when the company was founded 43 years ago. We’re honored to be among a group of publishers that create books that truly do have an impact,” Wilks says of the Bologna Prize nomination.

The award nod comes on the heels of a record-breaking year of 118 distinctions for the children’s publisher, including February’s American Indian Best Young Adult book award win for #NotYourPrincess: Voices of Native American Women (2017) edited by Lisa Charleyboy and Mary Beth Leatherdale, given out by the American Indian Library Association (AILA), an affiliate of the American Library Association (ALA). #NotYourPrincess was also a finalist for the ALA’s Young Adult nonfiction book top honors, the YALSA Award for Excellence in Nonfiction, as well as being named to the ALA’s Amelia Bloomer List Top Ten title for the best feminist books for young readers. 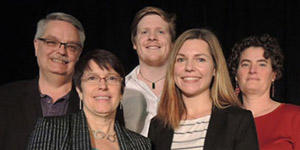 Antonia Banyard Guest Post: So, a writer walks into a room full of physicists… 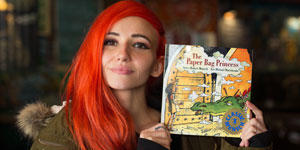 What Does the Paper Bag Princess mean to you?